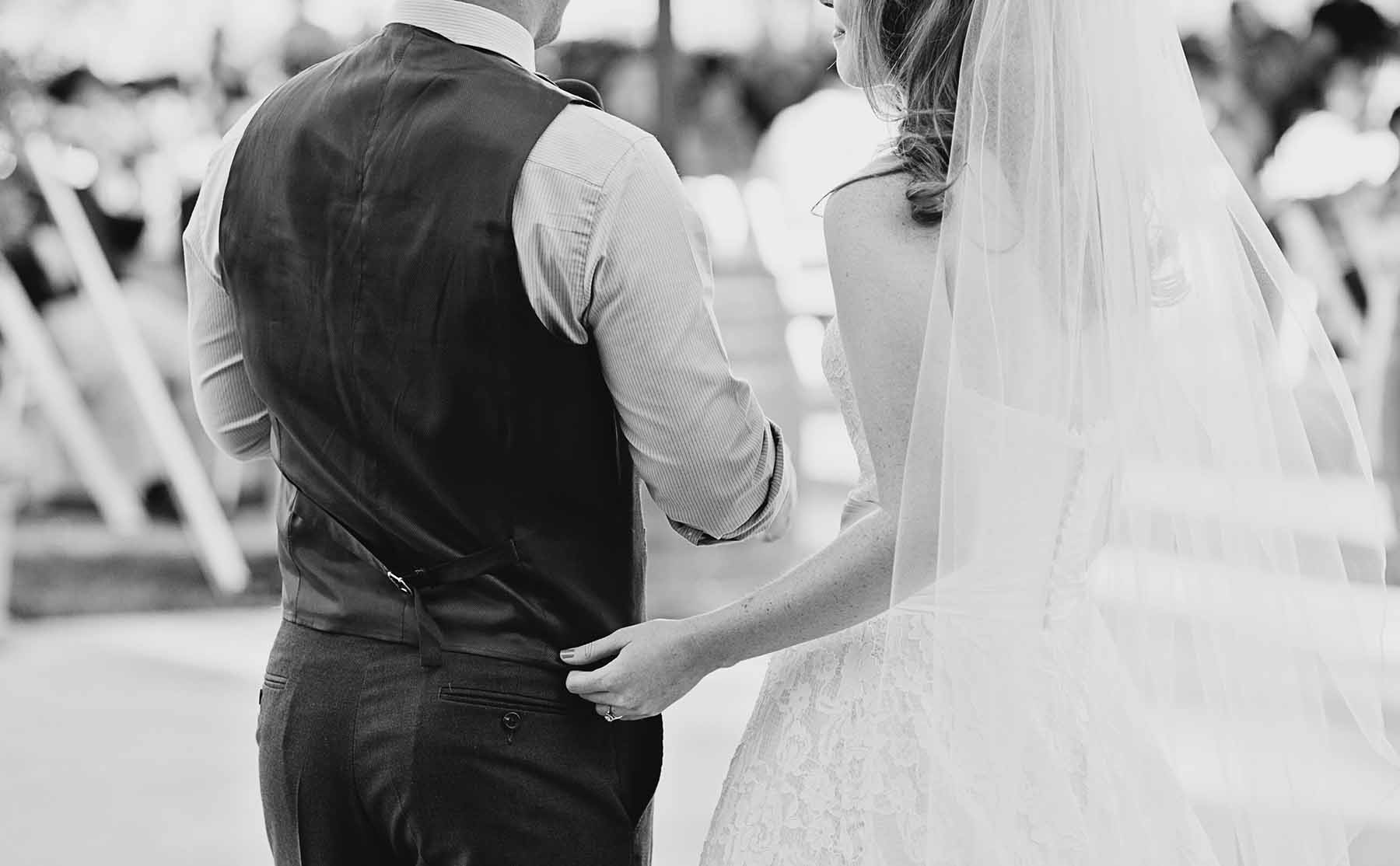 The best man has one of the most significant parts in any wedding. Not only is he standing next to the groom helping to prepare his friend or brother to move into the most significant portion of his life, but also the best man plays a very significant role in the wedding planning and the actual event itself. This man is doing a lot more than simply standing in front of all of the wedding guests during the ceremony. He is the person who is the most trusted companion of the groom, and stands in the most honored place during the ceremony.

His role is significant from the time that the woman says “I do.” This goes all the way to the wedding and through the wedding reception. It is at this latter event that he will get to share his most special wishes for the newlyweds. Not only for his dear friend or brother, but also for the woman that he has chosen to spend the rest of his life with.

One of the primary responsibilities of the big man is to deliver the best man speech at the wedding reception. In fact, the best man can take on even more than one role at this event. Many couples opt for the option that the best man will also act as the master of ceremonies and so he already has a fairly significant role in terms of delivering a key speech.

Even if he is not selected as the master of ceremonies, the best man speech was usually one of the highlights of the wedding reception. This is one of the longest speeches that is given, and is one that can take many different directions for how it is delivered. The speech can be humorous, it can be sentimental, it can be thoughtful, or it can be all of the above. The purpose of this is to give the friend or brother of the best man a heartfelt moment of desire for a happy life for the couple.

Your Opportunity to Be Funny

While there are many directions that the best man speech can take, one thing that is almost expected is for the speech to have at least some element of humor to it. Every person on the planet knows that guys need to get their shots in with other guys and so delivering a few good ones at the groom’s expense is something that everyone in that room will expect.

Before going any further, a warning must be given here that is quite important. While you are attempting to be humorous during this talk, you also want to make sure that the comments that you make are appropriate. First of all, consider that some of the guests that will be there may be significantly older than you and the wedding couple, while some may be significantly younger. You may have grandparents, uncles, aunts, nieces, nephews, and others who will make the age range of the wedding reception vary quite drastically. This means you need to be careful of the kind of humor that you would use.

You also want to make sure that nothing you say can be taken offensively by the bride or groom. You want to have a little fun at the expense of both, but you do not want to embarrass either. The telling of a story that can be humiliating to your friend or brother is simply not an option. You want to make sure that the humor that you employ within your toast will be seen in the light that it was intended. This can be ruined when you’re sharing a story of how your brother wet the bed and tell he was 13, or how your best friend lost his virginity to one of his cousins. These may be humorous stories that you can crack on each other about while sitting around watching the football game, but they have no place in a wedding reception. Make sure that you choose comments and stories that will not be humiliating in any way.

Almost any speech that is given where the mood is intended to be light comes off even better when that speech begins with a joke or amusing story. There is something about this kind of opening that really disarms people and makes them feel a great deal more at home.

Consider that this has probably been a very long day for many within the wedding party. You not only have the fact that many people could have driven a very long distance to attend the wedding and reception, but you also have tired bridesmaids and groomsmen, parents who have had a very long week, and many others who it played a role in the wedding who have spent hours and hours already awake. A humorous anecdote or joke can really get the people in a more jovial spirit and get the reception off to a fantastic start.

You may find that this is even necessary. There could be some members of the wedding party that may come to that reception irritated. Something during the wedding, the planning, or even leading up to the reception itself may have rubbed somebody the wrong way. You want to get anyone and everyone that may be in a bad mood out of that spirit so that the wedding can be enjoyed the way that it should be. This is how a humorous story can really be of benefit.

One area that can really add a great opening is to use a funny quote about marriage. There are quite a few of them out there that can be humorous, but also display an incredible amount of sentimentality about them that depicts the beauty of marriage itself. Here are some examples for you.

Some relationships are like Tom and Jerry, they argue and disagree all the time, but they still can’t live without each other.

“I love being married. It’s so great to find that one special person you want to annoy for the rest of your life”.

I now pronounce you man and wife; you may now change your Facebook status.

You can opt to tell a funny joke about marriage. There are quite a few best man speech jokes that you can find out there. Here is an example of a pretty good one.

“I bet you don’t know what day this is”, said the wife to her husband as he made his way out the front door. The husband was perplexed, but was always a quick thinker: “Of course I do, my dear. How could I forget!?” With that, he turned and rushed to catch the bus for work. At 10 AM, the doorbell rang and when the woman opened the door, she was handed a box containing a dozen long stemmed red roses. At 1 PM, a foil wrapped, two pound box of her favorite chocolates arrived. Later, a boutique delivered a designer dress. The woman couldn’t wait for her husband to come home. The husband was smug when he returned from work, satisfied that he had recovered what could have been a very bad situation. His wife was indeed surprised: “First the flowers, then the chocolates and then the dress!” she exclaimed, “I’ve never had a more wonderful Groundhog Day in my life!”

There were three guys in a bar. Two are talking about the amount of control they have over their wives. The third remains silent. After a while, one of the first two turned to the third and see “Well… What about you, what sort of control do you have over your wife?” “Well, on our honeymoon, I made damn sure my wife came to me on her hands and knees.” he bragged and took another sip of beer. His friends were amazed! “What happened then?” they asked, almost in unison. “Well, then she said, ‘Get the hell out from under that bed and fight like a man!’ “He admitted.

It is these kinds of jokes that can really get a toast started in the right way. They aren’t offensive in any way, and paint both the wife and the husband in a humorous light. Everyone can relate to these kinds of stories in some way or another and that is what makes them so funny.

You don’t need to go for a really long joke either. There are some great best man speech one-liners that you can use as well. You would be surprised at the great diversity of these jokes and many of them have great humor to them. Here are a few options.

Just read that 4,153,237 people got married last year, not to cause any trouble but shouldn’t that be an even number?

My wife and I were happy for twenty years. Then we met.

Outvoted 1-1 by my wife again.

Any married man should forget his mistakes, there’s no use in two people remembering the same thing.

All of these you can either just open your speech with, or you can incorporate them during the speech as part of a point that you’re trying to make. These are pretty good one-liners, but there are many thousands of them out there. Don’t be afraid to look around and find some good ones to use within your speech. These usually always go over well.

Adding some humor in your best man speech is what many people there will be expecting. This is your opportunity to be humorous at the expense of the groom, and maybe even at the bride’s expense, but ensure that your jokes are tasteful and relevant. It is probably a good idea to run them past someone before actually using them at the toast. If you find that that person feels the jokes may be out of line, then it may be time to change at least one or two of them. Don’t let this day be ruined by a joke that is simply out of line. 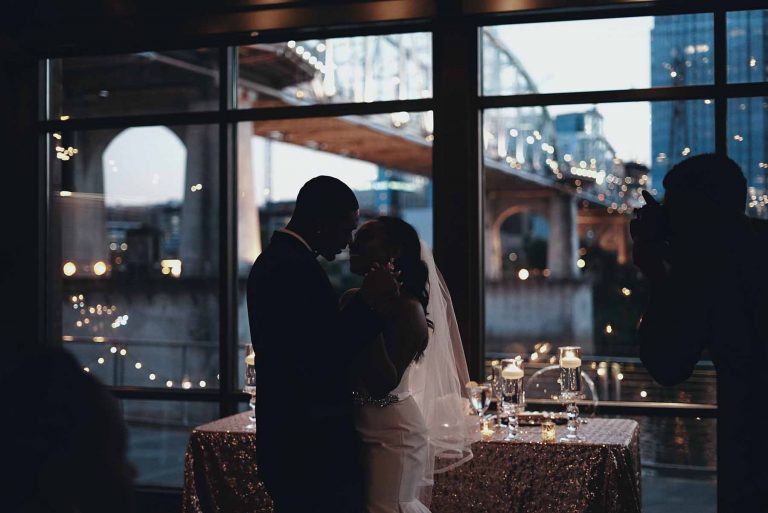 Seems like a bomb has exploded when his dear little sister, who was sitting beside her fiancé, suddenly announced that they’re getting married. Oh well, what she told them doesn’t come as a surprise because the whole family already expects that their relationship will end up in a church wedding. What actually caught them by… 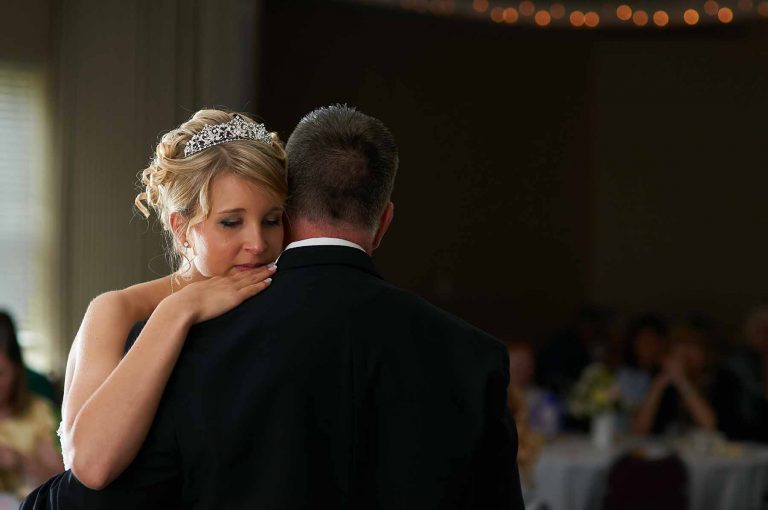 Your daughter is finally getting married. There are quite a few emotions that you are probably feeling right now and the last thing on your mind is what you’re going to say for your father of the bride speech. Not to worry, there are plenty of options for you as the day gets much closer….

How to write a bridesmaid speech is the most common question when it comes to weddings. At the same time, it is the most severe and the hardest task that every matron of honor has. Keep in mind that this is a serious task that will have a serious consequences on the wedding day. Simply said,… 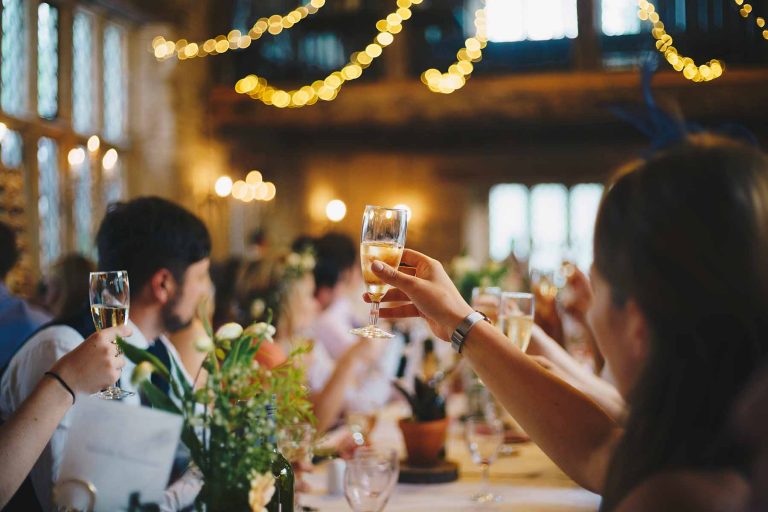 Every mother is the happiest woman when her daughter is getting married. This is a huge day and it is one of the most important ones in the life. On the other side, as a mother you have a tough choice. You are going to need the best mother of the bride speech in order to get… 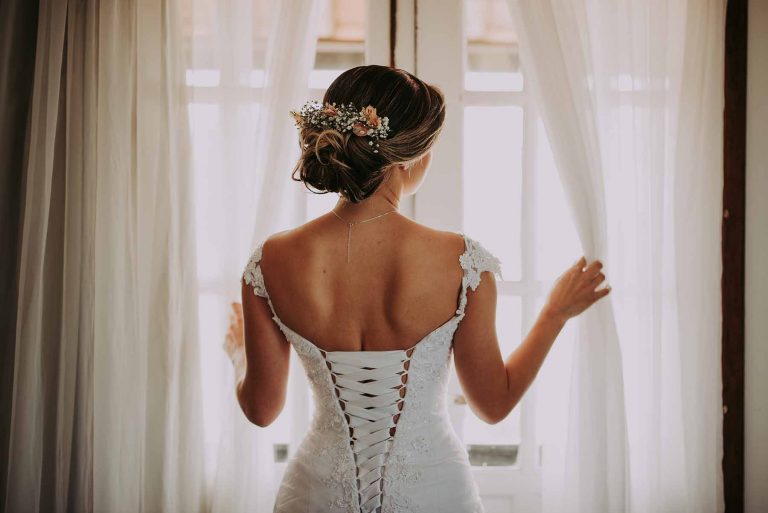 So he finally popped the question. That is so awesome. You are about to be married to the man of your dreams and your life will be a joy to say the least. There is simply nothing better than this, that is for sure. Since the proposal you have had a lot to do. There… 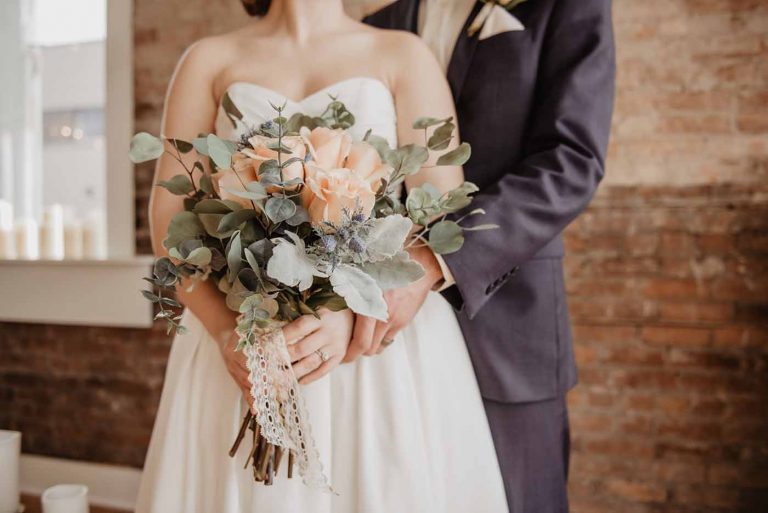